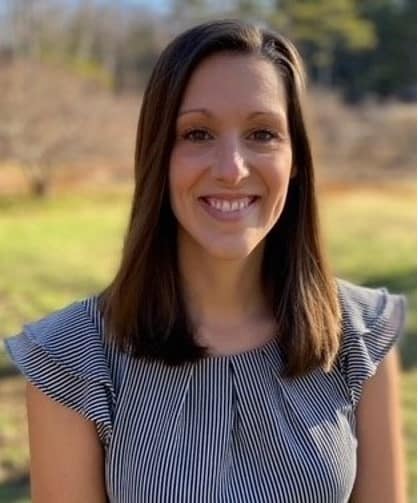 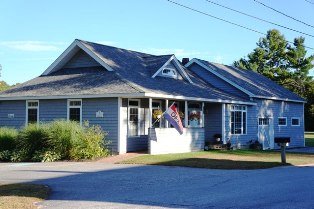 From the North:
I 89 South to Exit 2, Right at end of exit ramp onto Rout 13 South, Continue straight onto 77W.  Approximately 15 minutes on 77W you will see Blackbird Market & Deli on Right.  Woodbury road is your next left.  Our office is first building on the left.

From the South:
I 93 North to White River Junction(I89). I89 to Exit 2, Left at end of exit ramp onto Route 13 South, Continue straight onto 77 West.  Approximately 15 minutes on 77 West you will see Blackbird Market & Deli on Right.  Woodbury Road is your next Left.  Our office is first building on left.

Weare, NH not just a town but a Community!

26 years ago I started a house search looking in towns surrounding Manchester and Concord. Our goal was to find a town with a rural atmosphere that could provide a good quality of living for our growing family. We wanted to have a fairly easy commute to both cities but be far enough out to enjoy recreational activities such as skiing, hiking, fishing and other aspects a NH town can offer.

Weare is the second largest township in square miles in Hillsborough County in southern NH with acres of conservation land, forests, ponds and lakes to explore. Weare also has an amazing history in which at one time there were 4 town centers, a serious employment base and numerous Quakers. Unknown to us at the time, we bought a house that had been part of the” underground railroad” in which Horace Greeley wrote some of his memoirs while staying there.  We also realized that although the house was 150 years old only two families had owned it. I remember the first week of moving in several residents came over to welcome us with a cake and other baked goods. I had never experienced a welcoming committee & realized quickly that Weare was more than just a town it was Community!

In Weare there is water all around, you will find rivers, ponds, wetlands & lakes such as Mt. William pond, Duck pond, Ferris pond, Daniels Lake, Piscataquog River, Lake Horace and 2000Acres of Government land that is part of Clough State Park.  Pats Peak Ski Area is nearby and New England College both located in the sister township of Henniker which shares John Stark Regional High School.

I have often wondered where else I would want to live and have traveled in many places both in the US & in other countries. There just doesn’t seem to be any other place that I would feel more at home. Perhaps this little known town is one of our best kept secrets if you want to enjoy beautiful surroundings and know that people care about you. When I was getting over an illness, I received so many get well cards it literally brought tears to my eyes knowing that people I saw in passing took the time to show how much they cared.

Weare celebrates its 250th Anniversary in 2014 with a goal of building community by hosting events that are planned though out the year. With so many changes in the world it is refreshing to see a place where the past is celebrated in combination with the present. When you pass over the town line and read the motto under the town sign you will understand what Weare is really all about, “a part of yesterday in touch with tomorrow.” “Where there are no strangers only friends we have not met!”

Representing New Hampshire buyers and sellers, Caroline’s enthusiastic, can-do attitude and caring nature is ideal for identifying each client’s needs and helping them to fulfill their real estate goals. Having lived in and grown up in Weare for 18 years, Caroline understands and appreciates the many unique benefits of life in New Hampshire. Caroline has a Bachelors degree in Business Administration, from Lyndon State College in Vermont. She spent her time prior to real estate working as a Resort Operations Manager, working to meet and exceed client’s home and vacation needs. Her previous career provided a unique view into not only guest needs, but also homeowner’s purchasing and selling their homes for investment and rental purposes. In her spare time, Caroline enjoys traveling, hiking with her dogs and spending time with family. Please call, email or text Caroline at any time as she understands how important the decision to buy or sell a property can be.

Log in to view saved listings or edit your searches: